The Arabic and Persian Research Institute Tonk, designated lately as Maulana Abul Kalam Azad Arabic and Persian Research Institute steeped in a chequered history of crowning glory of the splendid past passed through various stages of exhilarating and climactic character tracing its archaic origin to the establishment of Tonk Distt. Branch office of the Rajasthan Oriental Research Institute in 1961 under the stewardship of a single man staff Shri Shaukat Ali Khan. This Distt. Branch office primarily commenced upon functioning with the transfer of 3064 manuscripts coupled with 133 rare books from the Saeedia Library which had been established by the erstwhile princely state of Tonk. We’re Your Partner in Your Success 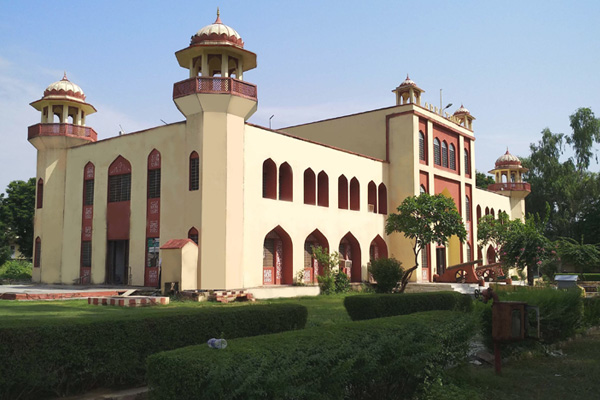 We stay on top of our industry by being experts in yours. 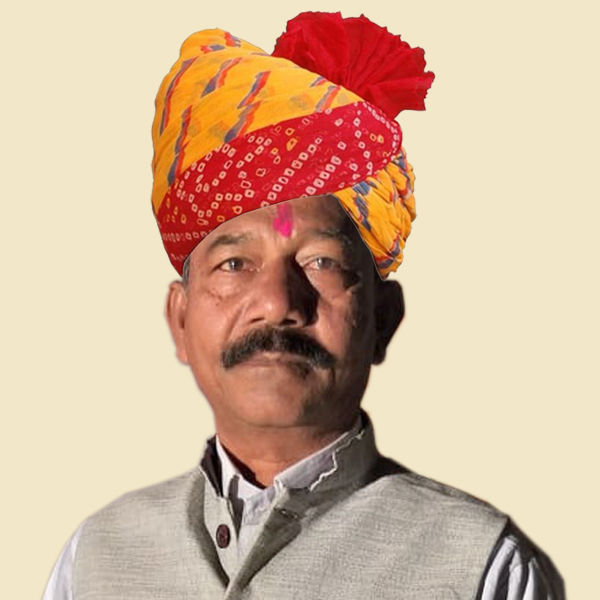 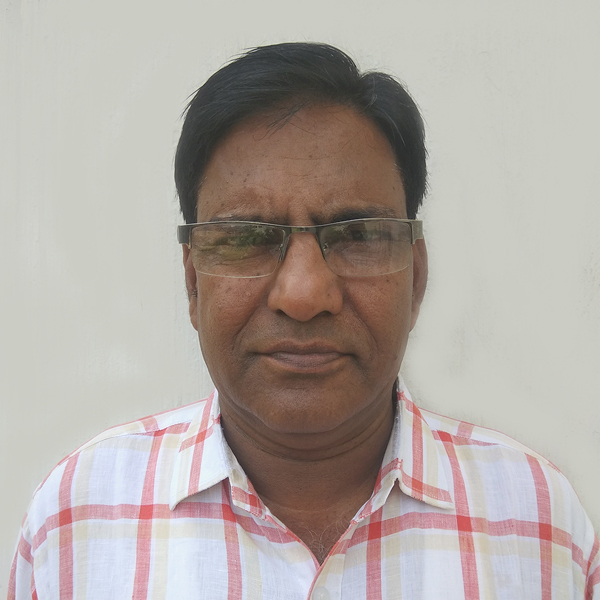 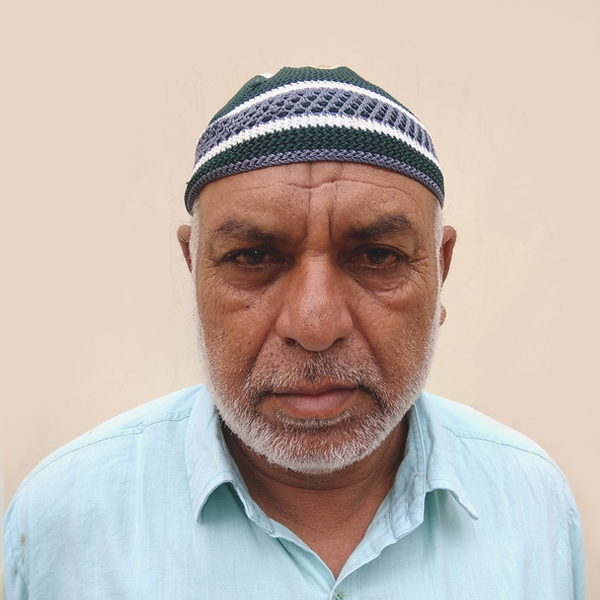 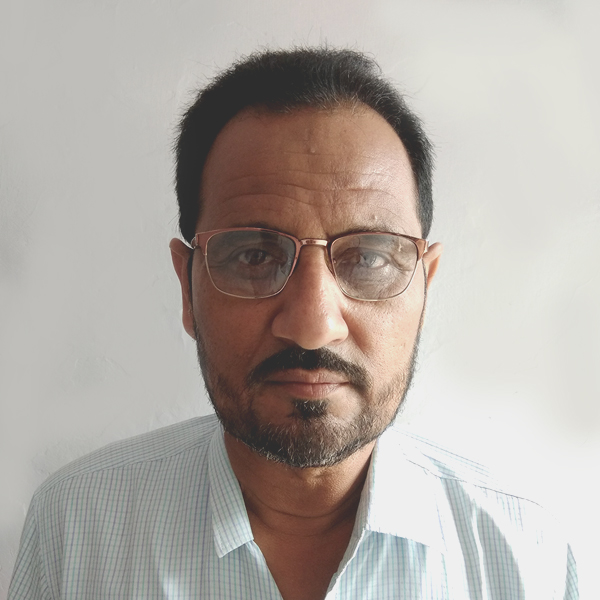 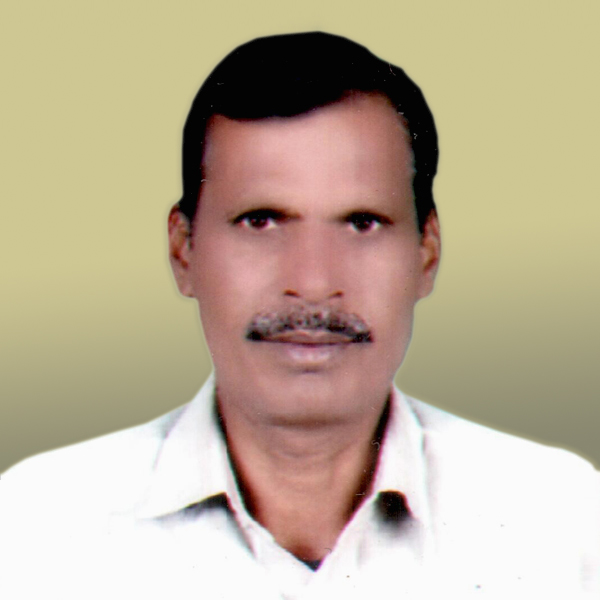 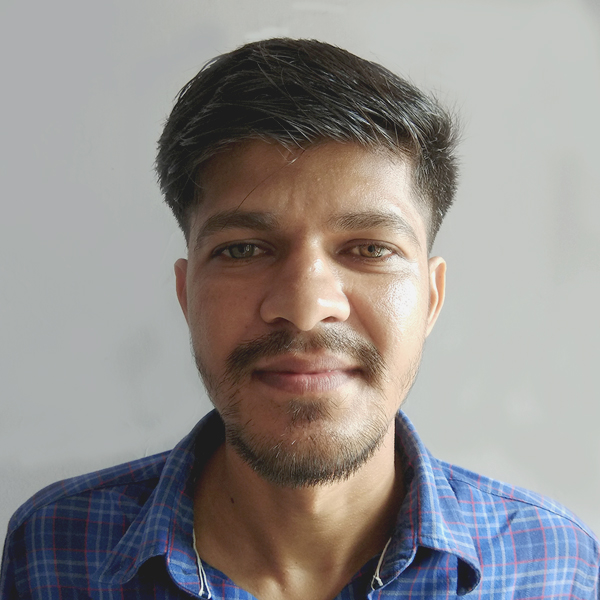 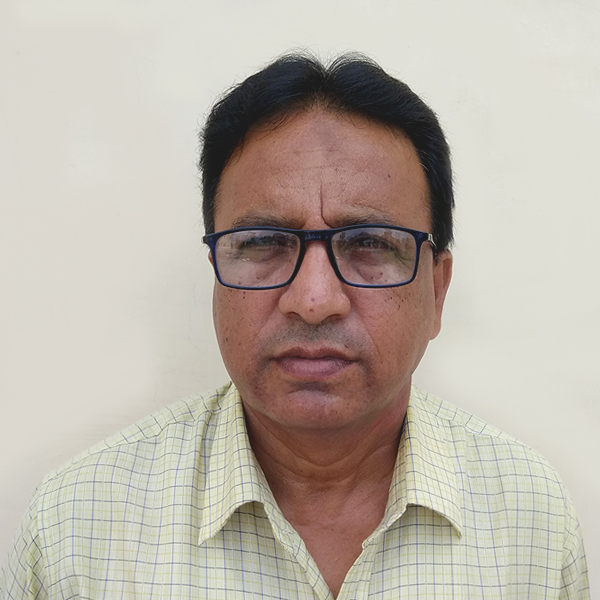 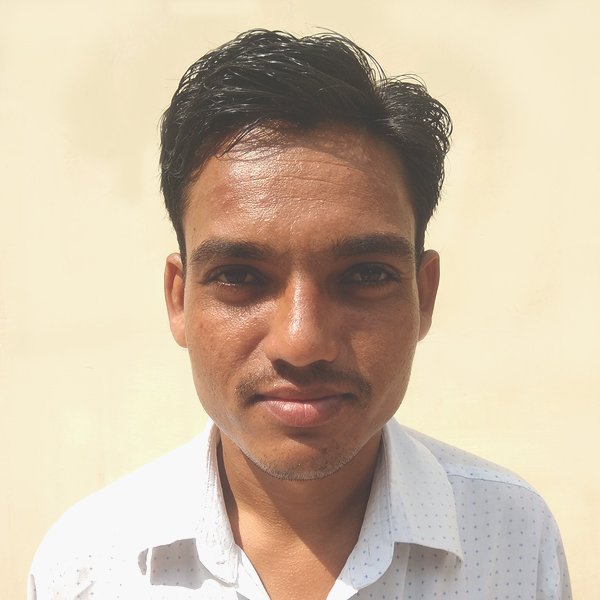 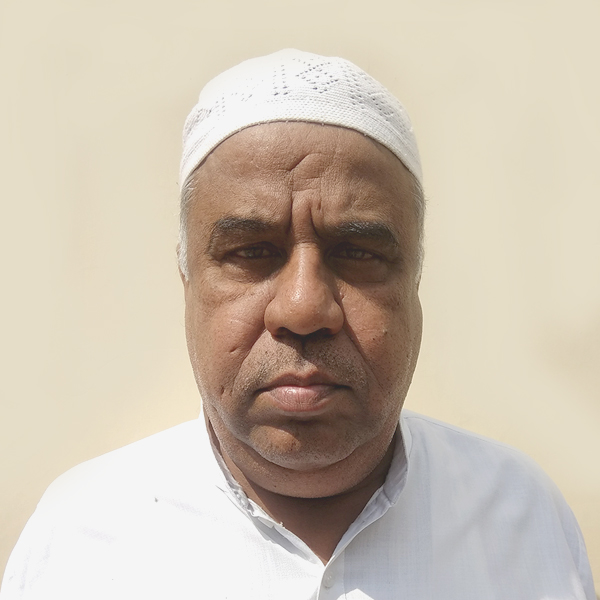 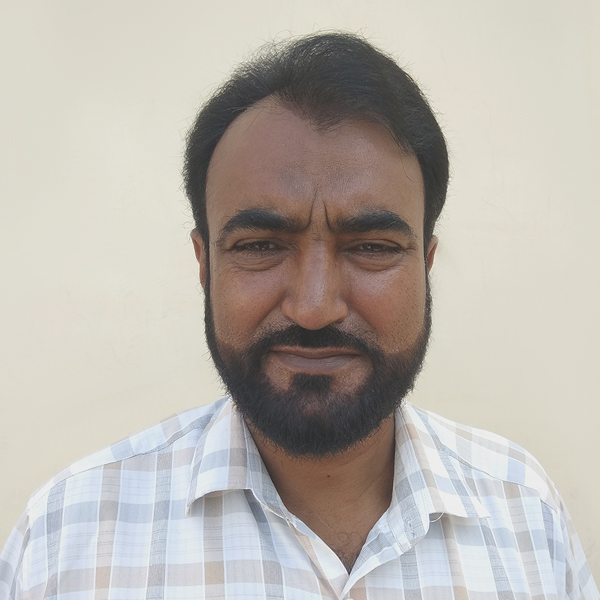 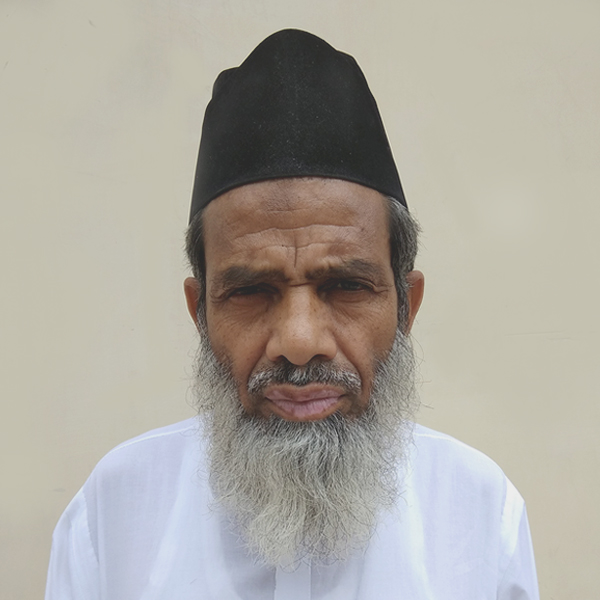 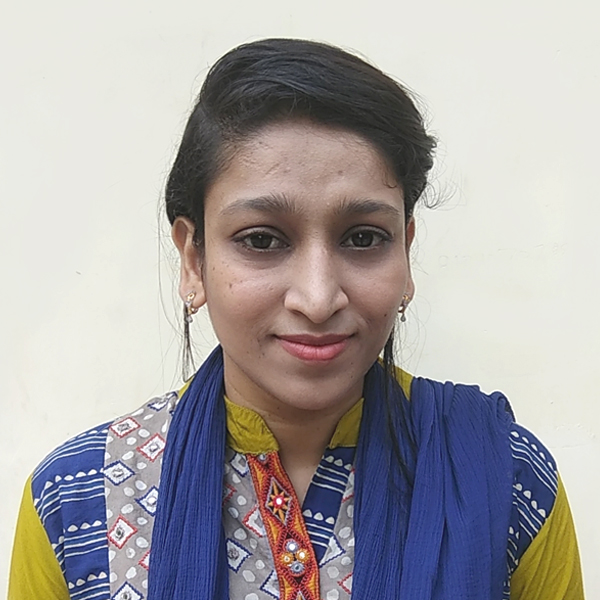 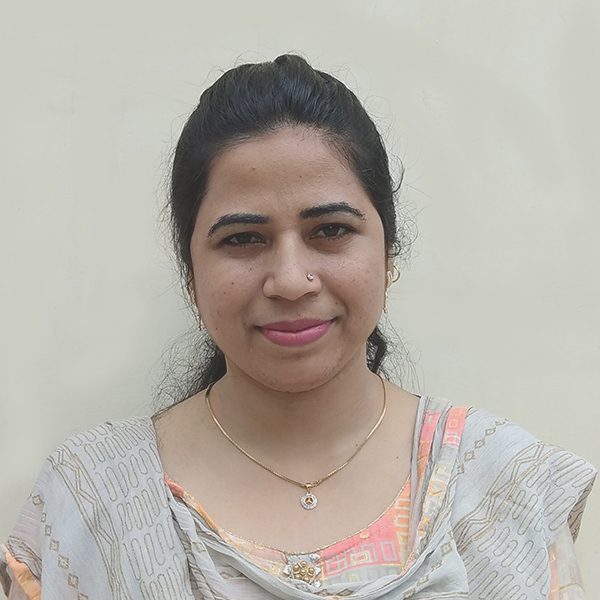 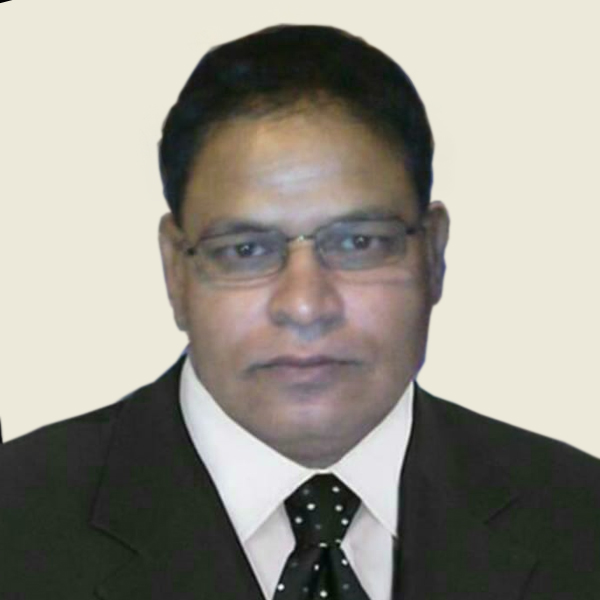 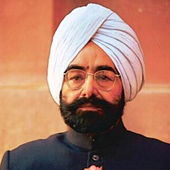 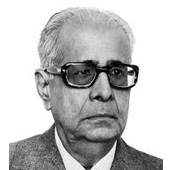 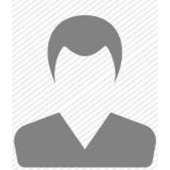